Your browser doesn't support the features required by this party, so you are presented with a simplified version of the invitation. You're pretty much missing out. Maybe you can try The TEXT VERSION

WITHOUT A DANCE PARTY Food: There will be food, with vegan / gluten free and veggie options available.

Accessibility notes:
- Bus routes: #10 / #50 stop three blocks away at 51st and Charlotte. #29 stop five blocks away at Tennessee and 51st.
- There are two buildings on site. The building in the front has two steps up to both front and side entrances. The building in the back has ground floor access and a second floor that is accessed by stairs. There is a large backyard with a paved section.

In no circumstances should receipt of solicitation be construed as representing affiliation with the person, estate (heretofore or hereafter), administration, Cabinet, representatives, champions, delegates, designates, or otherwise affiliates of the Personage known colloquially as The 39th President James Earl "Jimmy" Carter, Jr. (or Sr.), including but not limited to William Alton "Billy" Carter III, "Billy Beer"™, "Billy"™ Beer, Billy "Beer"™, or consumed, consummated, consommé'd, consternated, constellated, concentric, centrifugal, or otherwise single-, double-, or triple-hopped canned beverages produced regionally or generally in and around the environs of Plains Georgia (USA), unincorporated (LLC), copyright (c) 1939, Adolphus and Anheiser Busch, IV (\m/); and under no circumstances SHOULD ANY WARRANTY EXPRESS OR IMPLIED COME ANYWHERE NEAR A CAN OF 1977 VINTAGE BILLY BEER, EITHER IMPORTED OR RECOVERED BY RIGHTS OR TREATIES OF INTERNATIONAL SALVAGE ENACTED AND/OR SIGNED BY YE OLDE #39, BATTLEAX PRESIDENT JIMMMY, whereas Nashram, Inc. (dot-org) shall provide no remedy in case of defect, games of chance, speed, skill, or act of God (games thereof), other than replacement of said receptable, sans or including historic brau, or an equivalent hooch or equal value on the open market (Olde English "800", "600", butZZ assuredly not "808"), deliverable in a timely fashion, and fashionably, to boot (also, with boots), so help us Lard a'mighty. I done told that boy two or three times already -- patri fili spiritus sancti; son, would you please put your shirt back on? Amen. As held in a court of competent jurisdictia. 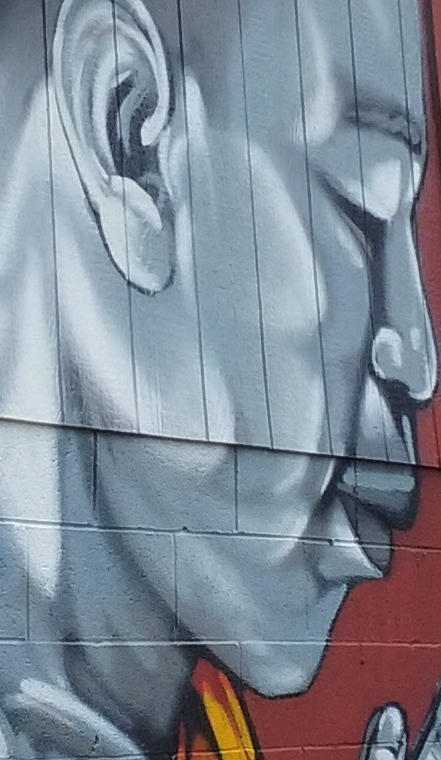